Did you know that there are more than 20 European innovation outposts in Silicon Valley? That European presence is a lighthouse for companies, startups, investors, and talents. We went in deep to understand why and how different organizations from Europe have set their presence here. Indeed, the phenomenon of opening such outposts, especially in the Bay Area, is quite recent and constantly growing. The pioneer was the Catalonia government in 1989, which had the intuition and the long term vision to establish an office in the tech capital of the world. It is now in a very good company. 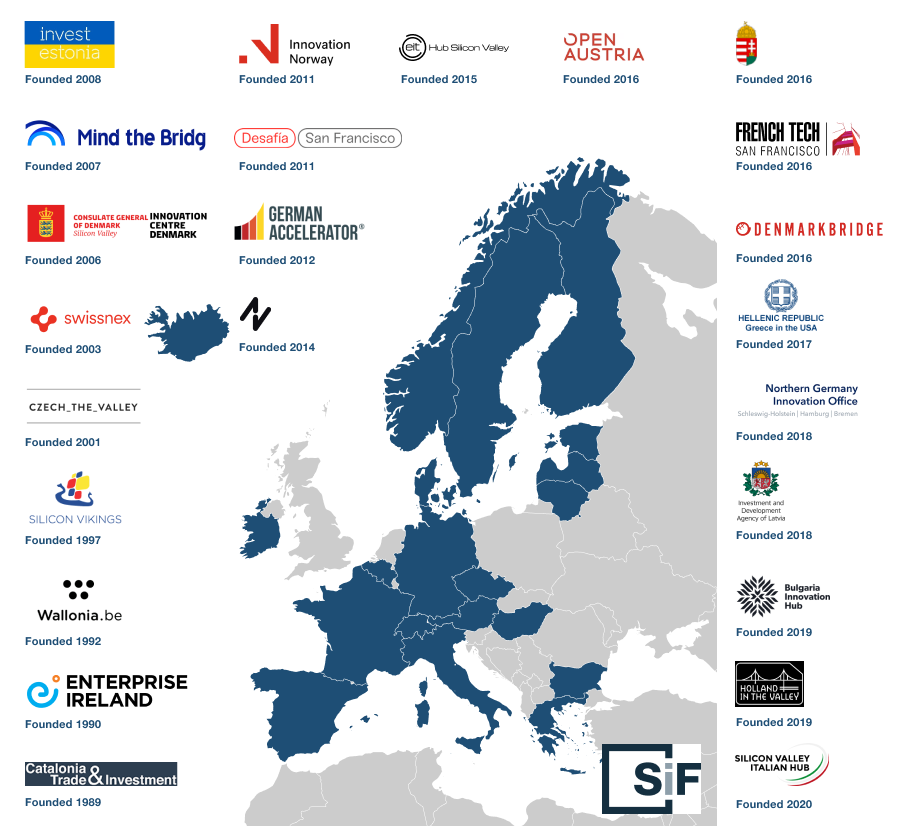 Marc Bonavia is the actual executive director of the Catalonia office in Silicon Valley and we reached him: “Having an innovation outpost here – he says – is still one of the main ways that corporations tap into innovation. Corporates follow startups and Silicon Valley still has the highest startup density in the world. But Silicon Valley doesn’t offer only such a density of talent. It is above all a mentality and about conversations that bring innovation. Conversations of risk, ethics and hope. Conversations of optimism, of thinking big, and of making an impact on the world”. Bonavia is also responsible for the Catalonia Exponential programme, launched with the aim of applying the innovation and exponentiality of Silicon Valley to Catalan startups, SMEs and large firms. He is from Barcelona, the Catalonia capital, which is home of six unicorns. What about the others? As this recent Economist graph shows below, Silicon Valley still leads the way but Europe has several relevant players on the ground: London, Paris, Berlin, Stockholm, Amsterdam.

The European centers, a mix of private and public organizations, have quite common ambitions:

The last one is the case of the Swissnex startup program led by Sharon Ambrosio: “Swissnex built over a decade of experience in accelerating the international success of companies such as Mindmaze, Faceshift, Nexthink and Ava for a combined evaluation of 1.1 billion and the creation of over 500 jobs. The Swiss founders travel to the West Coast to explore the market, expand their network and thus understand strategies to penetrate the Bay Area ecosystem. However, beyond all of this, their main takeaway is a new mindset. The founders really experience what “think big” means. The value they get is really about getting exposed to the Silicon Valley approach which fuels new motivations and a bigger vision of how to change the world”. In other words, even from a European perspective, Silicon Valley is a mindset, not a destination.

The place where it is possible to anticipate the future. The most recent European hub that joined Silicon Valley has been Innovit, the first overseas Italian Center for Innovation and Culture in the US, home for the Institute of Culture, the ICE Agency and startups, based in North Beach in San Francisco.

Now, events are gradually back. Here there are some from the European hubs:

The next could be ours! Stay tuned…

This article was written by Silicon Foundry editor, Laura Fois. 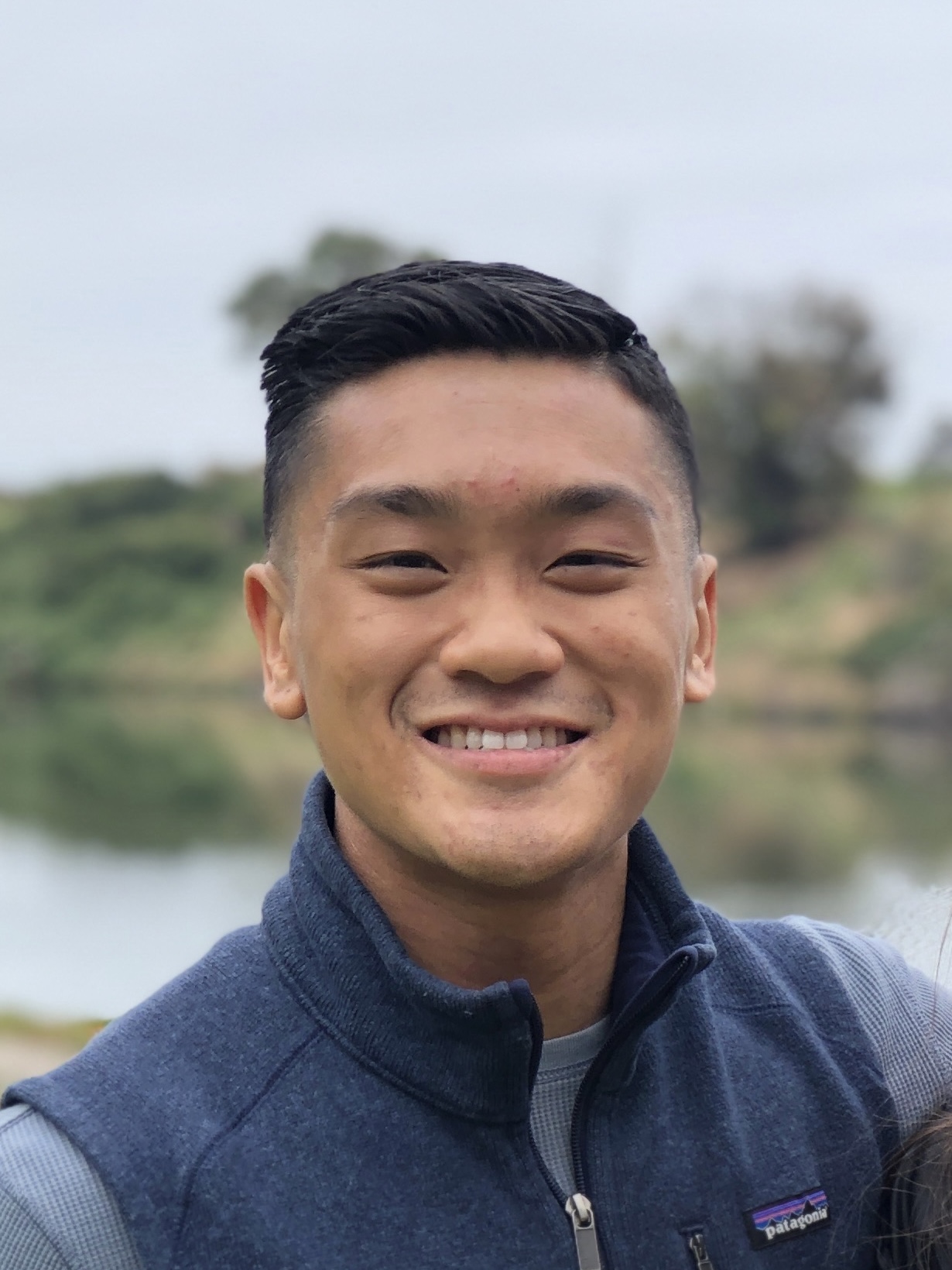 Melvin Lai is a San Franciscan Bay Area native and joined Silicon Foundry in March 2022 as an analyst. Previously, he worked at PwC in Into the Metaverse: What it Means for Your Business

What are your plans for the metaverse? This is a guide from an inspiring and recent video session organized by SC Ventures. 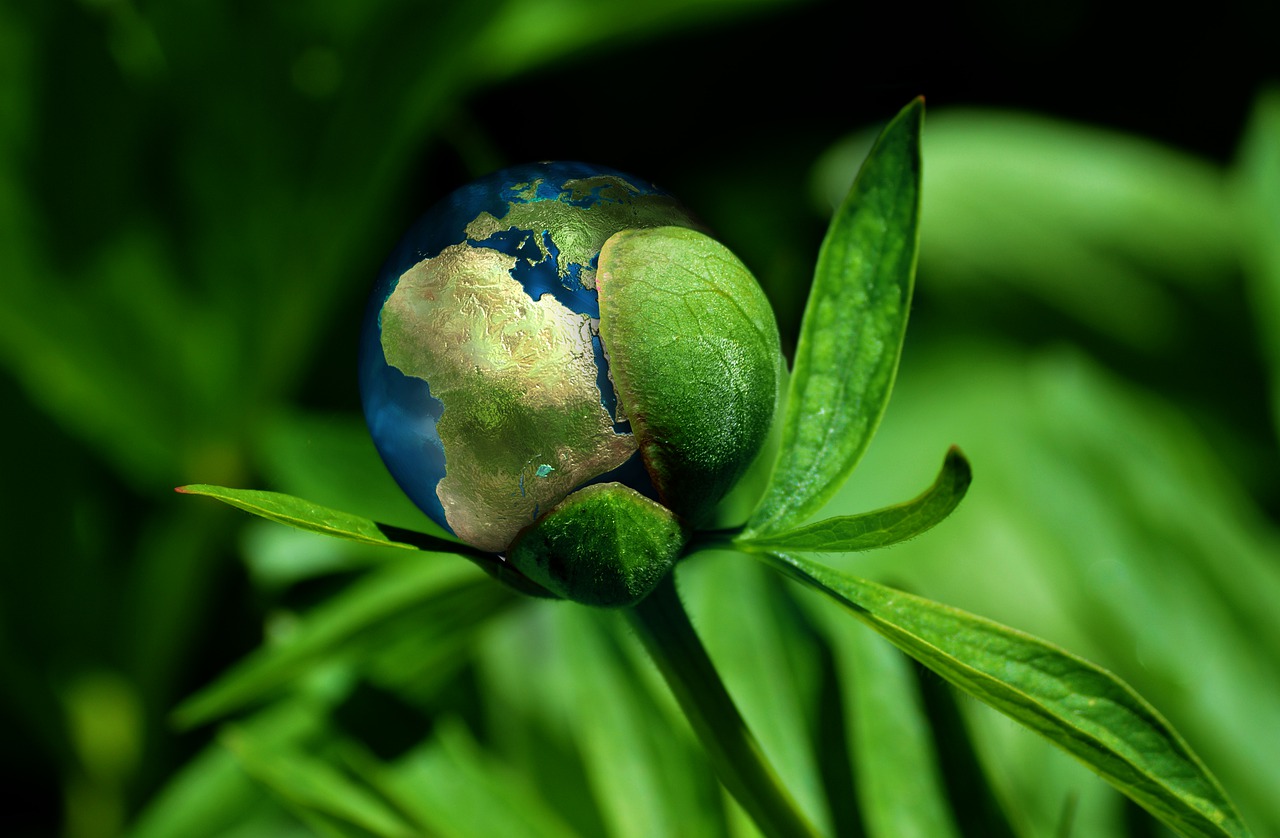 The international crisis is pushing companies and investors to address Environmental, Social, and Governance (ESG) issues with a greater sense of urgency. In this article, we address why and how financial sustainability and ESG fund matter.