Lithium ion battery use is projected to skyrocket as we move towards an electrified future. Building a circular economy means keeping those batteries out of landfills.

Lithium ion batteries are in everything from your laptop to your toothbrush—and demand for them is about to skyrocket. Automakers across the globe have pledged to electrify their fleets in the coming decade, which means millions of new cars will need rechargeable batteries. Renewable energy installations need batteries too: as more wind and solar sites come online, they’ll use utility-scale lithium ion batteries to store the power that they generate. But batteries and the materials in them don’t just grow on trees—and they don’t last forever, either. It’s estimated that by 2040, the U.S. will have to deal with 4 million metric tons of spent electric vehicle (EV) batteries per year as they reach end-of-life. Which raises the question: what are we supposed to do with all those used batteries?

“Batteries are critical to a zero-carbon future, but they won’t be a net positive if they end up creating a significant new waste stream,” explained Silicon Foundry Partner Erik Terjesen. “If we’re really going to enable a circular economy, then we need to ensure we can effectively recycle lithium ion batteries and re-use their materials.”

Terjesen says that work is underway. In June 2021, the Biden administration published a blueprint to establish a domestic supply chain for lithium ion batteries. And a growing number of private sector companies are working on making battery recycling better, which could significantly lower the cost of EVs and speed our transition to an electrified future.

Lithium ion batteries contain lithium, cobalt, graphite, manganese, and nickel—critical minerals that are essential to the economy and are at risk of having their supply chain disrupted. When lithium ion batteries are thrown out, the EPA explains, “we lose these critical resources outright.” That means their materials can’t be recycled or repurposed. When you can’t reuse those critical minerals, the only option is to mine more from the earth—often in regions that lack robust protections for workers and the environment. Experts from the National Renewable Energy Laboratory anticipate that surging demand for these critical minerals could lead to a worldwide shortage of nickel in the next 5-6 years.

China and South Korea have historically been home to most of the world’s battery recycling companies. But start-ups and large corporations in Europe and North America are increasingly joining the industry.  “Incumbents have the advantage of existing industrial facilities,” Silicon Foundry Partner Erik Terjesen noted. “Start-ups that enter the market often have to invest in building the facilities required to handle a high volume of battery recycling.”

Terjesen points to Belgian leading materials and recycling company Umicore, which has been recycling lithium ion batteries since 2006 and can handle 7000 metric tons of batteries per year at its recycling plant in Hoboken, Belgium.

Newer entrants are hustling to catch up. In a bid to become one the world’s major battery recycling companies, Redwood Materials, the Nevada-based start-up founded by former Tesla CTO JB Strauber, recently raised a $700 million series C round that will enable the company to expand its facilities across the U.S. and Europe and hire hundreds more workers. This year Battery Resourcers, a start-up based in Worcester, Massachusetts, raised a $20 million series B round, announced plans to build new plants in Massachusetts and Michigan, and signed an agreement with Honda to recycle batteries from Honda & Acura EVs.

“The interest in the battery recycling space has never been greater, and startups are taking advantage of that to raise large amounts of capital to pursue their vision,” Terjesen said.

Global corporations are on track to be large-scale purchasers of lithium ion batteries, which will power their fleets and support their global footprints. That means they stand to benefit from battery recycling, which could significantly lower battery cost. Companies are investing and partnering accordingly. Toyota recently announced that it’s investing $13 billion in better battery technology. Other automakers like Nissan, Volkswagen, and Renault are finding ways to reuse and recycle their EV batteries. And corporates like Amazon and Panasonic have partnered with Redwood Materials to recycle their batteries and scrap, respectively.

Silicon Foundry Partner Erik Terjesen says these are positive developments—and battery recycling is just getting started. He’s excited to continue working with Foundry’s Member base to respond to emerging trends in the battery recycling space.

“We’re seeing corporations realize the importance of managing end-of-life solutions for the batteries they rely on,” Terjesen said. “That’s a big step forward on the journey towards a circular supply chain.” 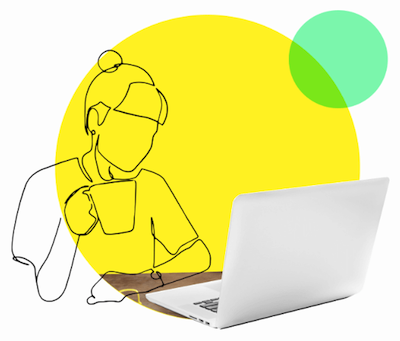 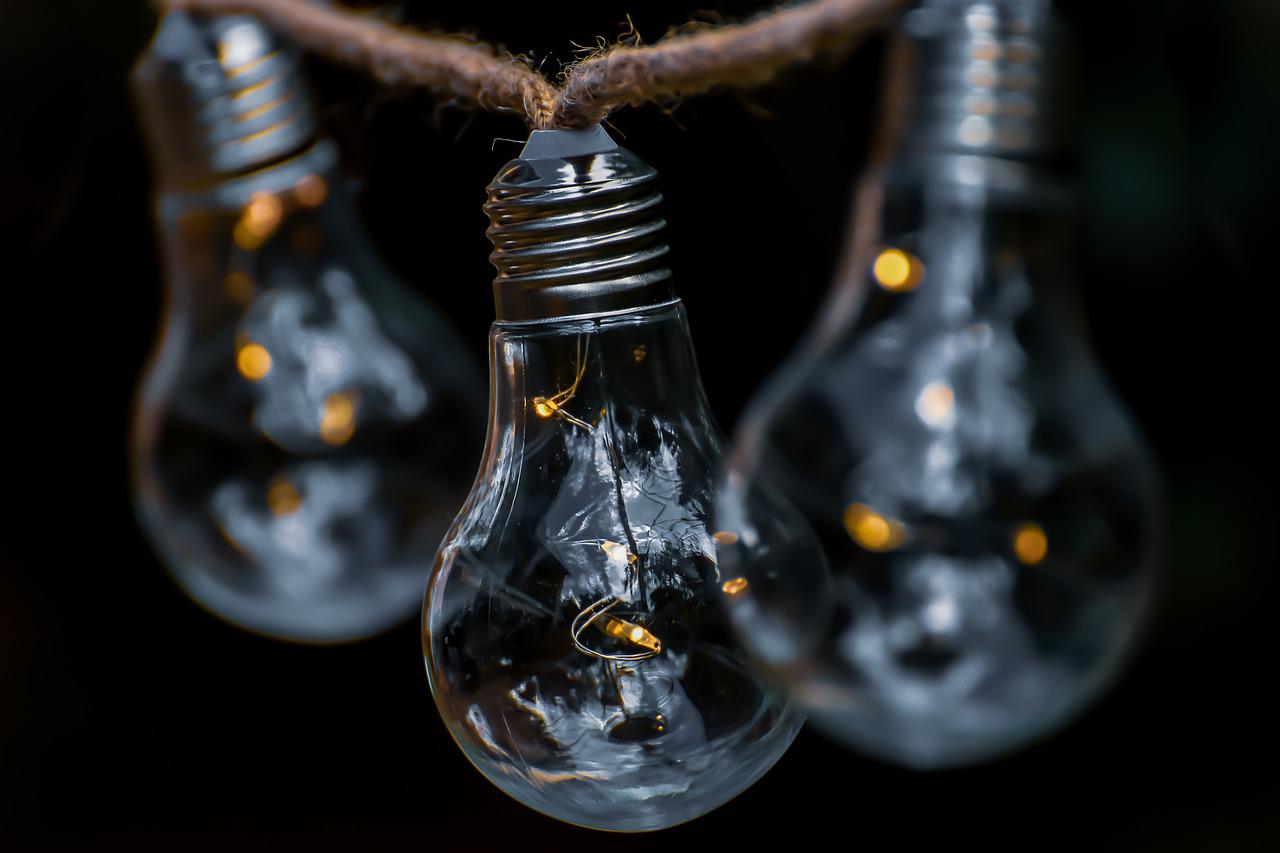