Are Flying Cars Actually Going to be a Thing?

Imagine that instead of hailing a rideshare home from work, you could head up to the roof of your office, hop into an eVTOL (more commonly known as an air taxi), and fly home through the low-altitude sky. That’s the promise of advanced air mobility — the concept of an air transportation system that uses emerging, highly automated forms of aviation to move people and cargo across local, regional, and urban environments. Earlier this year, advanced air mobility seemed to be moving closer to reality when several eVTOL companies went public via SPAC and American Airlines and United signaled their intent to purchase eVTOL fleets in billion-dollar deals.

But is advanced air mobility inevitable, or just a lot of hype? The answer, at least for now, is somewhere in between.

“Advanced air mobility has the potential to revolutionize how we travel — but there are some significant hurdles that mean we won’t see adoption right away,” Silicon Foundry associate Isabelle Styslinger explained.

Here’s why flying cars are making compelling progress — but they aren’t filling up the skies quite yet.

Regulators need to make it possible to fly beyond line-of-sight.

Right now eVTOLs and other unmanned aircraft need to get permission from the FAA in order to fly beyond-visual-line-of-sight (BVLOS). Securing a BVLOS waiver is a manual process that requires operators to submit extensive documentation, and it can take several weeks for the FAA to return a decision.

The good news is that the FAA is working to make it easier and more efficient to get permission for BVLOS flights. They recently announced a new rulemaking committee dedicated to creating a regulatory pathway to enable BVLOS at scale.

The infrastructure flying cars need is still in its infancy.

eVTOLs will takeoff, land, and charge at designated vertiport sites — but in order for that to happen, vertiport infrastructure needs to be built. Vertiports will need the capacity to move passengers quickly and charge eVTOLs efficiently. It’s also not clear how vertiports, which will likely be constructed on top of buildings leveraging existing helipads, are going to be regulated: according to the National Air Transportation Association, “at present there is no comprehensive canon of policy guidance or regulatory mandates governing vertiport operations.”

Battery technology also needs to get better in order to enable AAM at scale. Batteries are heavier than fuel, and eVTOLs require a substantial amount of power to operate. As batteries get lighter and faster to charge, the cost of air taxi travel will fall.

Adoption will be phased.

Flying cars won’t just take to the skies all at once. The FAA explains that AAM adoption will unfold across several progressive stages. In the first phase, eVTOL operations will be limited to designated corridors. Over time, as adoption increases and routes get more complex, point-to-point transit will be possible.

“We see advanced air mobility developments week over week,” Silicon Foundry Associate Isabelle Styslinger said. “These are all progress, and we’re excited to keep tracking where this industry goes.”

This article originally appeared on Medium. 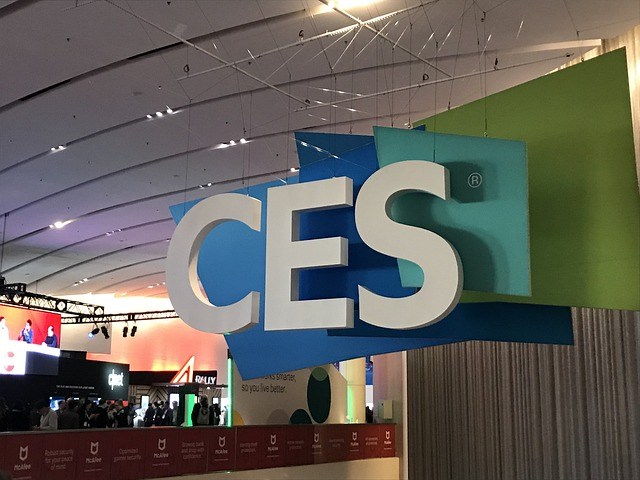 Four Observations from an Unusual CES 2022

The omicron variant made this year’s CES a little different than usual, but it didn’t stop Silicon Foundry Analyst Eli Promisel from meeting interesting startups and forging meaningful connections. Check out his insights from the conference. 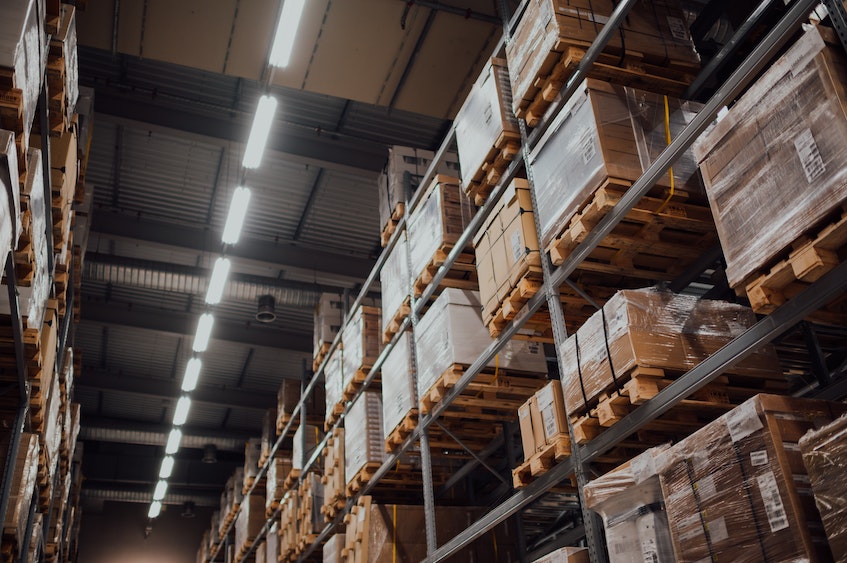 Getting Close to Customers: Why Proximity Plays Are On the Rise

Companies are working to get their goods and service closer to customers, but there aren’t that many last mile spaces available. Proximity-as-a-Service businesses can solve that—and they have the potential to revolutionize the way we consume at the neighborhood and household level. 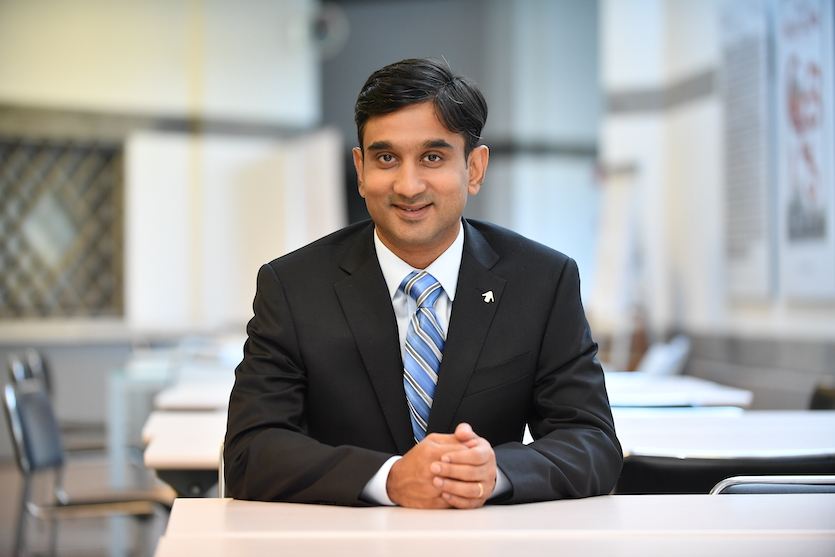 Differences in scale and pacing can make corporate-startup partnerships challenging. Professor Shameen Prashantham, author of Gorillas Can Dance, explains how corporations and startups can overcome their differences and work together effectively.