Anne, thanks for your time. Your career started in the entertainment industry at Paramount Pictures: what did you learn from your first working experience?

My first job out of college was doing partnerships and product placement for feature films at Paramount Pictures in Hollywood. I had a unique opportunity to work with some of the most prestigious brands in the world who were trying to negotiate their way into feature films. Even though I was pretty low in the ranks and my salary was hardly enough to afford rent in LA, I was still able to meet and learn from leaders, often in marketing or partnerships, at these incredible brands. One of my biggest takeaways from my time in Hollywood was from my boss, Melissa Robinson. Through all the negotiations she always found a way to make everyone feel like a winner when the deal was signed. This included some pretty creative experiences like coming to the set to watch filming, meeting the cast or getting an autographed prop. I still think about this a lot in my career. Deals should not feel transactional, they should feel like the start of a long-lasting relationship. In order to do that you have to be willing to offer more than just the bullets in a contract.

You worked at Sony PlayStation, what did you do there and how did you catch the startup fever?

I moved up to the Bay Area to work at Sony PlayStation. SCEA (Sony Computer Entertainment America) is an incredible company and I was so fortunate to meet the best people while working there. I think it is important for people to have the experience of working for big brands early in their careers, even if it is only for a couple of years. I was in the marketing and partnerships department and got to be involved in really cool sponsorships and events. My fondest memory at SCEA was of playing pool with Shawn White, aka the flying tomato, at the PS3 launch party. He was not even 21 yet, but he had several Olympic Golds and was already on his way to be a pool shark.

When I was at SCEA I lived in San Francisco. The tech scene was booming and I had several friends from college move up the Bay Area for startups. When I chatted with them their energy and excitement for what they did was unreal. It felt like they were part of something bigger than a series A startup. I think that coupled with the slow 5 year plan I was handed at Sony, got me ready to make the leap.

When I joined my first startup I was once again at the bottom and had to put in the time to work my way up. I was cold calling for sales and getting rejected more often than not. That experience taught me a lot about the hustle needed to make it in the startup world. I later transitioned to marketing right before Q4 where we made 75% of revenue. Someone left unexpectedly and I just raised my hand to jump in and learn. Trial by fire that quarter taught me many lessons and even more skills that I leveraged throughout my career.

You are a contributor at Inc. Magazine. Why did you start writing and what do you like to focus on?

I have been writing for Inc. since 2016 and before that I contributed to a number of other publications. After college I spent several years not writing anything longer than an email or PowerPoint. I am Dyslexic so I have always had a love hate relationship with writing, but I felt a creative void early in my career because I missed the art of storytelling. At that point I just started writing even if I knew no one would be reading. Years later I submitted a piece to Inc with other past writing examples and got published.  For me, my focus has been on building a startup playbook, leadership and inspiring innovation.

Why did you join Silicon Foundry?

I think at a certain point in your career you have to step back and ask yourself what type of work truly makes you happy. For me I have worked at big corporations, scrappy to well established startups and even in venture capital. I am a fairly intellectually curious person and I love problem solving. A larger component of my role at SiF is helping large corporations get connected to the very best up and coming founders and the VCs that back them. It is not about quantity, but instead about fully understanding the problem or need they are trying to solve and going out to find the very best solution. The job by nature is the very opposite of transactional because success is determined by forging long lasting relationships and building a brand that is known for caring about more than just a short-term outcome.

When I moved to San Francisco, the Bay Area was the place to be if you were going to run a startup. There was a concentrated amount of venture capital dollars spilling out to founders that could conjure up a good idea and recruit the right talent to build it. The city and valley were buzzing and many flocked to the Bay Area to be part of something special. Stanford and Cal infused the area with young entrepreneurs and the talent they needed to turn their ideas into reality.

Fast forward to today, and a lot has changed. Living in the Bay Area comes at a high financial cost. Ten years ago it felt like an investment in your future and now to many it feel more like a tax. Other states, cities and most important universities have caught up to figuring out how they can maximize the entrepreneur economy.

The pandemic put what was already happening in superdrive. In March of 2020 we all had to take out companies and turn them to be fully remote. It did not take long for talent to realize that they could do their job from anywhere. Without clarity on when or if  they were to be expected back in the office, people left and their departures fueled these newer startup cities. Personally I love the fact that tech entrepreneurs are spread out all over the country. You should not have to go into debt to rent a studio apartment while you are launching your company. VC meetings can just as easily happen on zoom as they can on Sand Hill.

What other cities are you more excited about when it comes to becoming a tech hub?

In the venture capital world there is a lot of buzz about Miami right now and while I do really appreciate what the Mayor of Miami, Francis Suarez, is doing to spur innovation in the tech community, my bets are being placed elsewhere. Atlanta,  Raleigh, Denver and of course Austin are where I see the biggest opportunities in the next 5 years. Unicorns are already prancing out of those cities at a rapid pace and even with the economy potentially in a rocky spot, I think these cities will continue to thrive and innovate.

Connect with Anne on LinkedIn, Twitter or shoot her an email anne@sifoundry.com. 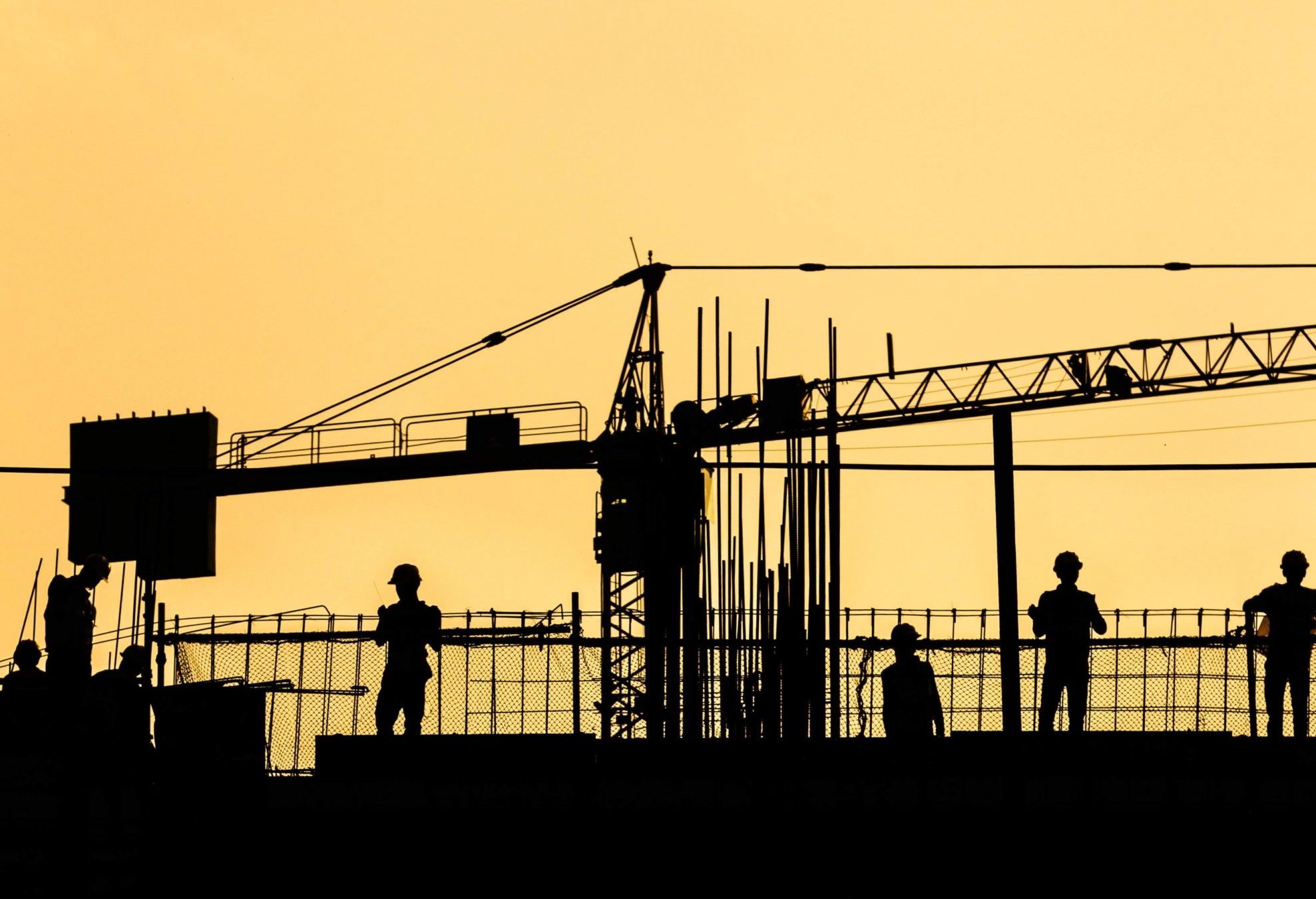 5 Innovation Trends in the Construction Industry

The construction industry is often known as a tech lagger but recently, there has been increased attention to this vertical by the Venture Capital community. 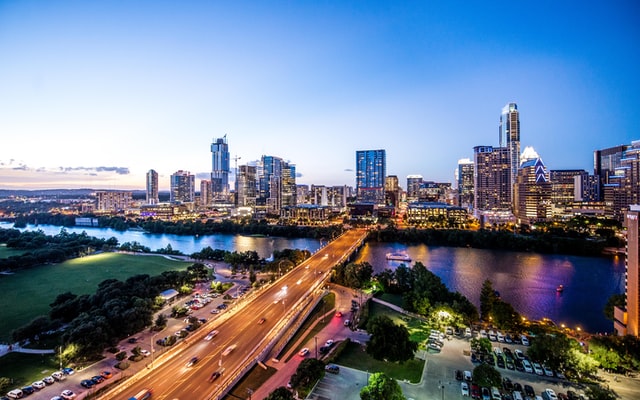 Insights and learnings from SXSW 2022

Events are back! Two weeks ago, I attended my first ever South by Southwest (SXSW) – an annual event in Austin featuring a series of 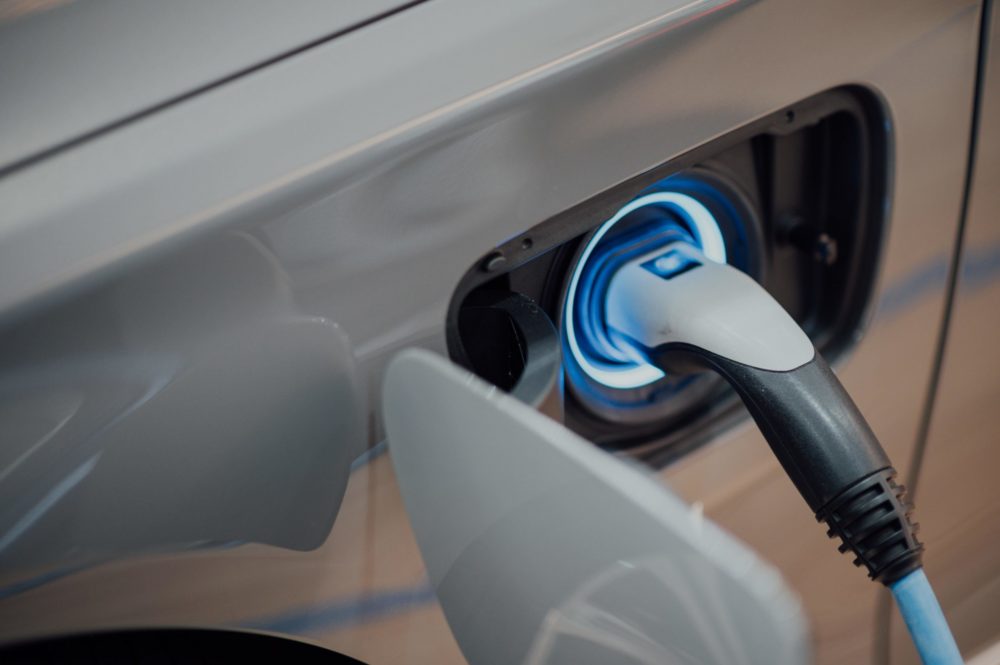 What does the future hold for EV charging infrastructure?

Gas prices are spiking, EV waitlists are overflowing, and customers’ frustrations over transportation are climbing. EV can solve many of today’s issues around transportation, but there are still infrastructure hurdles to overcome.